Pavle Jovović
The information about prices and availability of the art pieces will be shown under each work.
under an art work means that the piece is no longer available: sold, rented or not for sale. 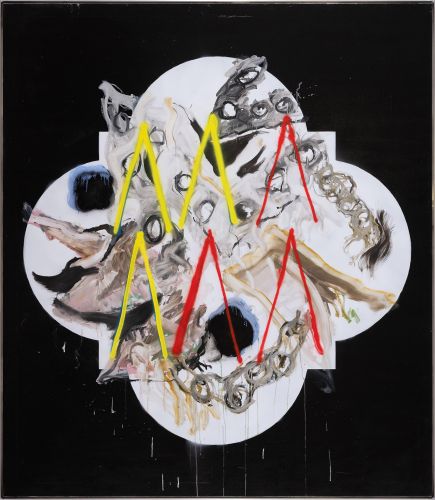 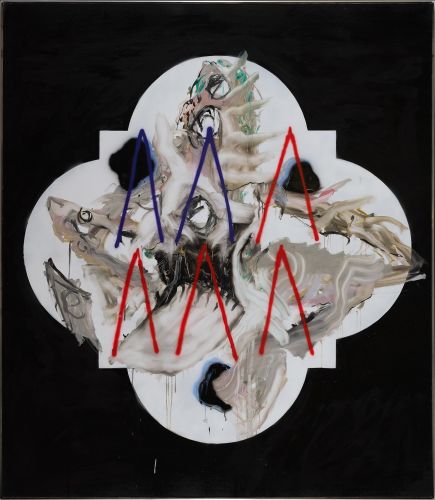 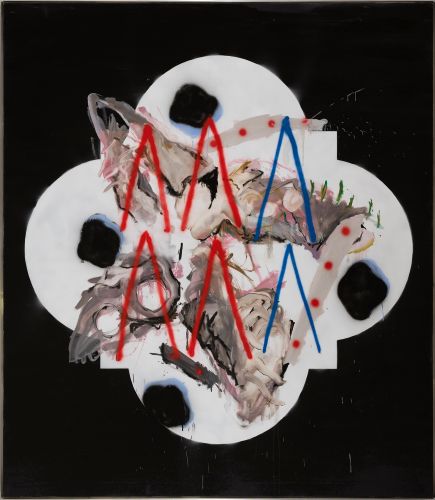 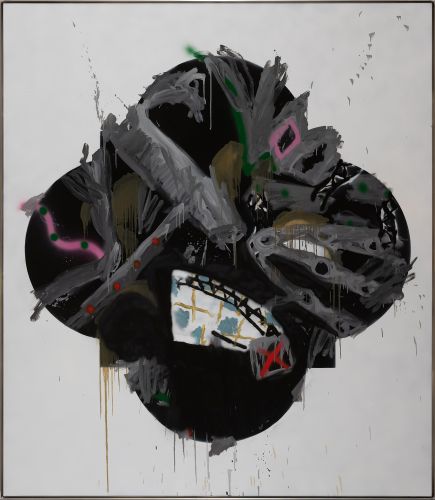 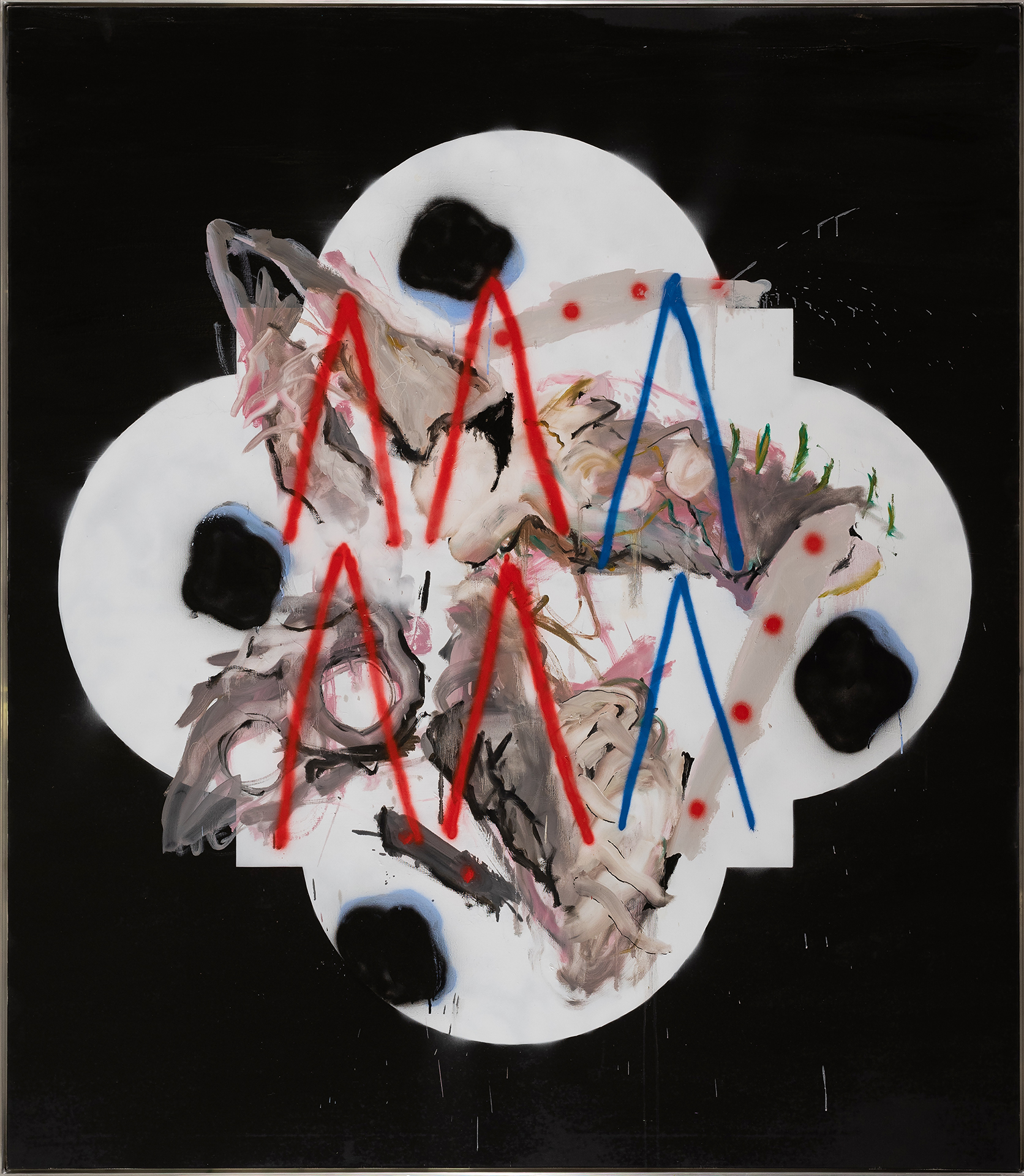 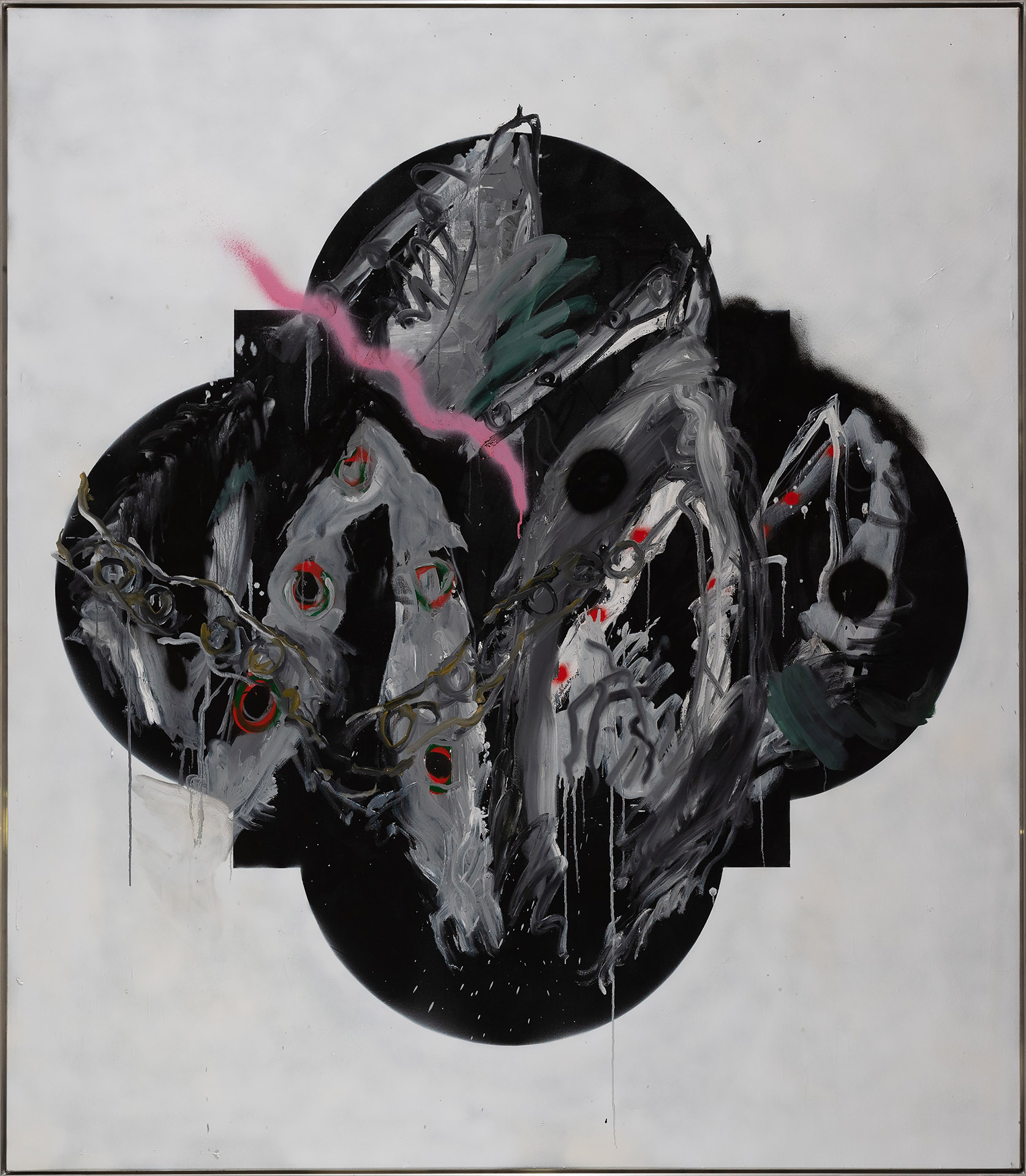 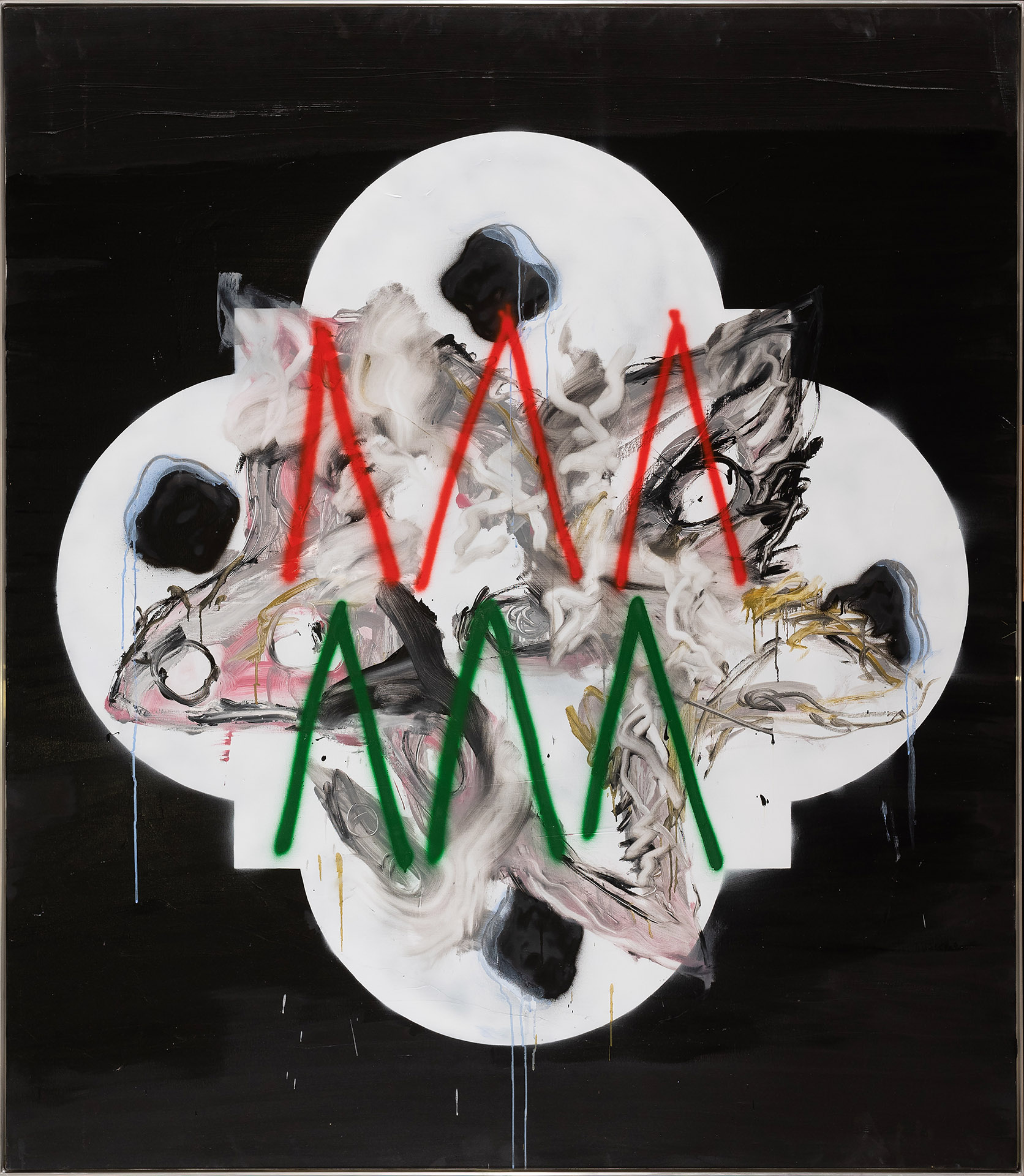 A pawn is a chess piece of the smallest size and value. It moves either one square forwards along its file if unobstructed (or two on the first move), or one square diagonally forwards when making a capture. Each player enters the game with eight pawns on the second rank, and can promote a pawn to become any other piece (typically a queen) if it reaches the opponent's end of the board.